As St Kilda prepares to march into the AFL Women’s competition in 2020, Reflex has committed to a five year sponsorship deal with the club starting 2018. Reflex will be a major sponsor of the VFL Women’s Southern Saints team in 2018 and 2019, before continuing as major sponsor of St Kilda’s inaugural AFLW team for at least three years from 2020.

In addition to supporting St Kilda’s women’s team, Reflex will also become a premier partner of the South Metro Junior Football League, one of the biggest community junior leagues in Australia.

Find out more about the Southern Saints visit http://www.saints.com.au/team/aflw 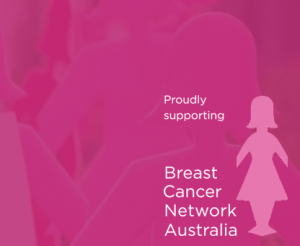 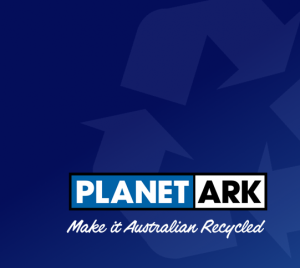